Located 26 miles west of Chicago, DuPage County is ranked #1 in Best Counties to Live in Illinois. It is the second most populated county in the state. Within the county, the city of Naperville has been ranked #1 in Best Cities to Raise a Family in America. Just 12 miles east of this amazing city is the village of Clarendon Hills, which has stacked another accolade for the area with its ranking of #1 in Best Places to Live in Illinois.

Love Real Estate has acquired and sold properties within DuPage County in Lombard, which is occupied by many young professionals due to its urban-suburban area feel, and Wheaton, the county seat known for its city amenities and small town charm.

The majority of homes in DuPage County are financed with a median home value of $319,100. In Naperville, the median value is considerably higher than the county’s average at $417,000. Most county residents are established, employed in white-collar occupations, with households averaging over $124K annually. 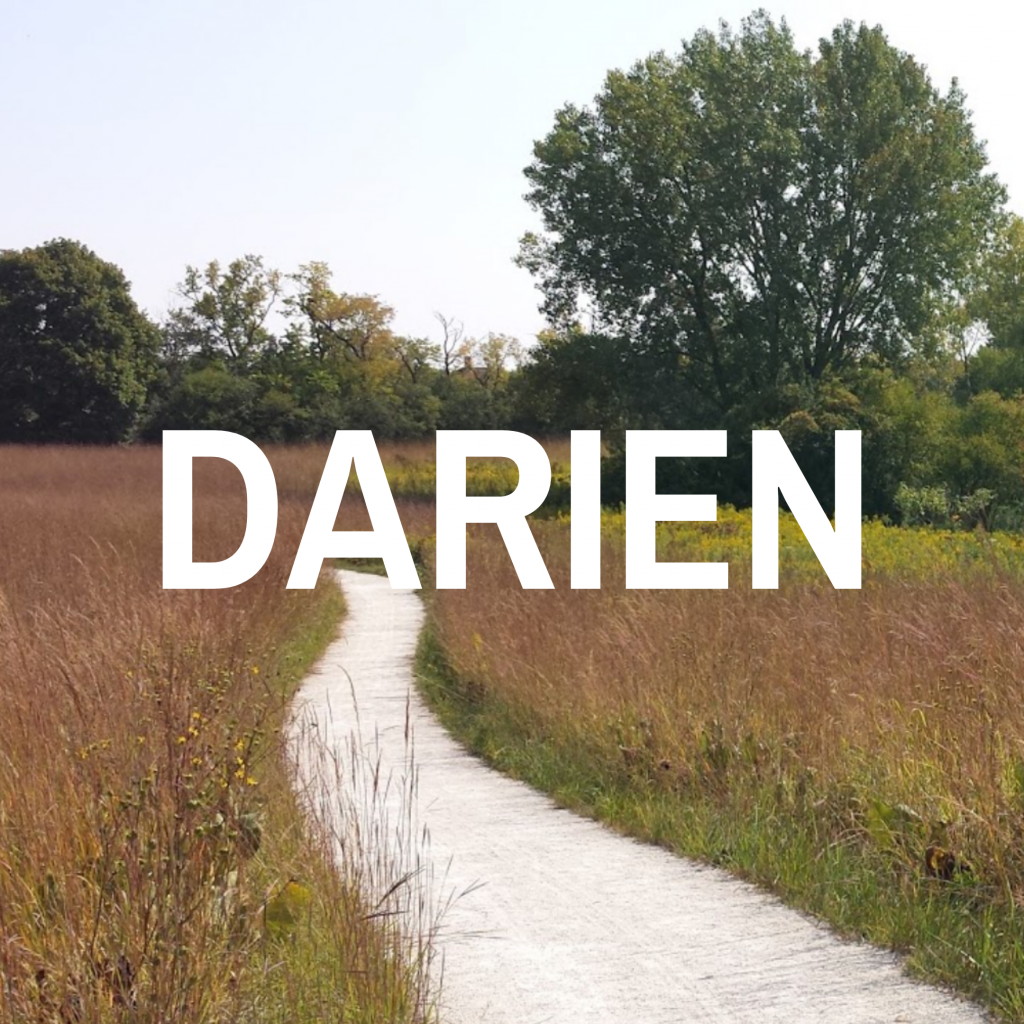 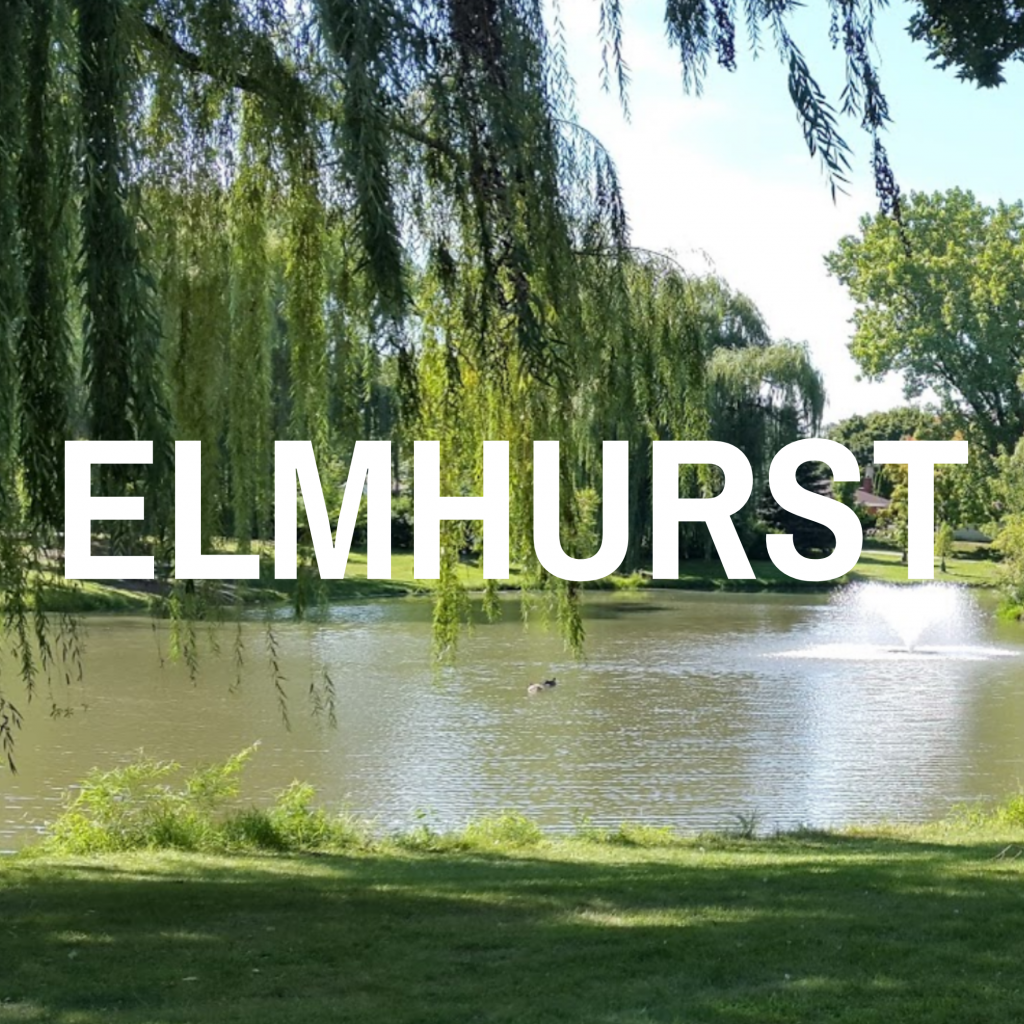 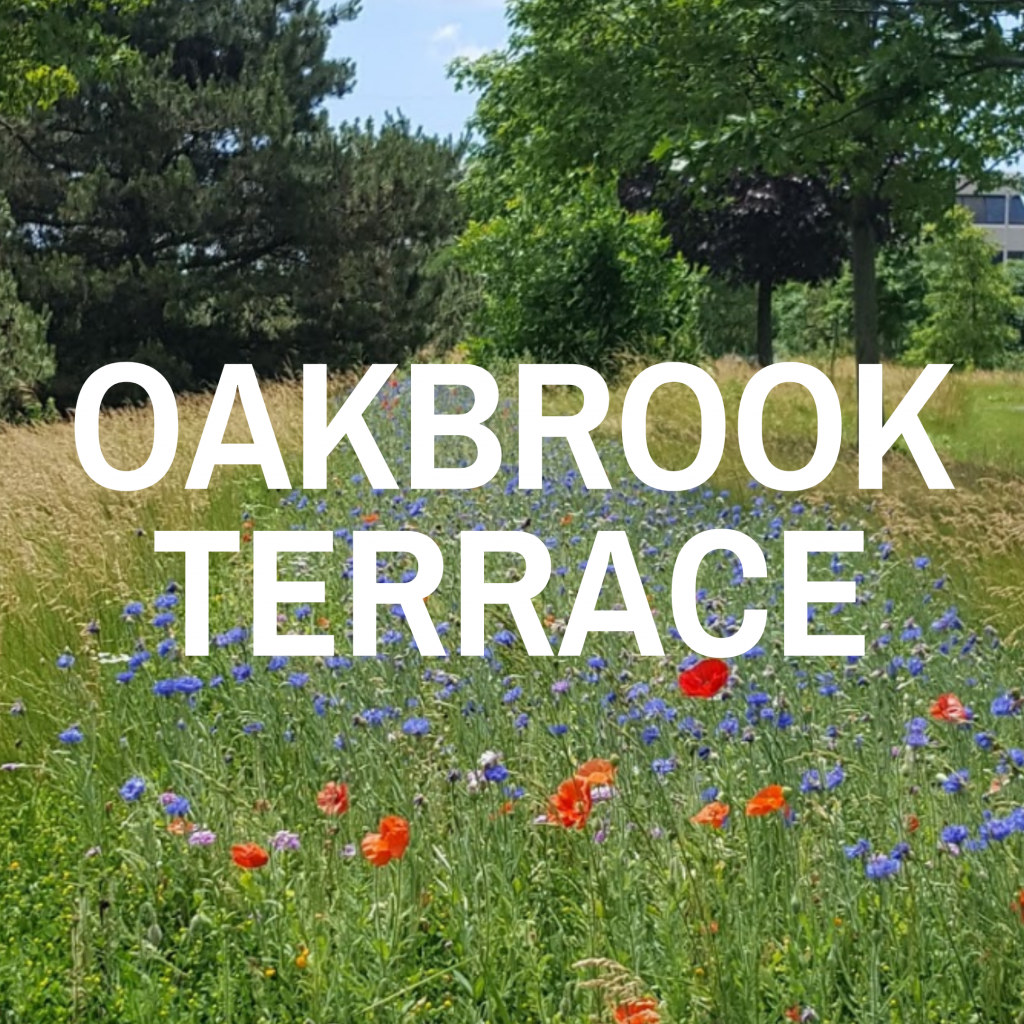 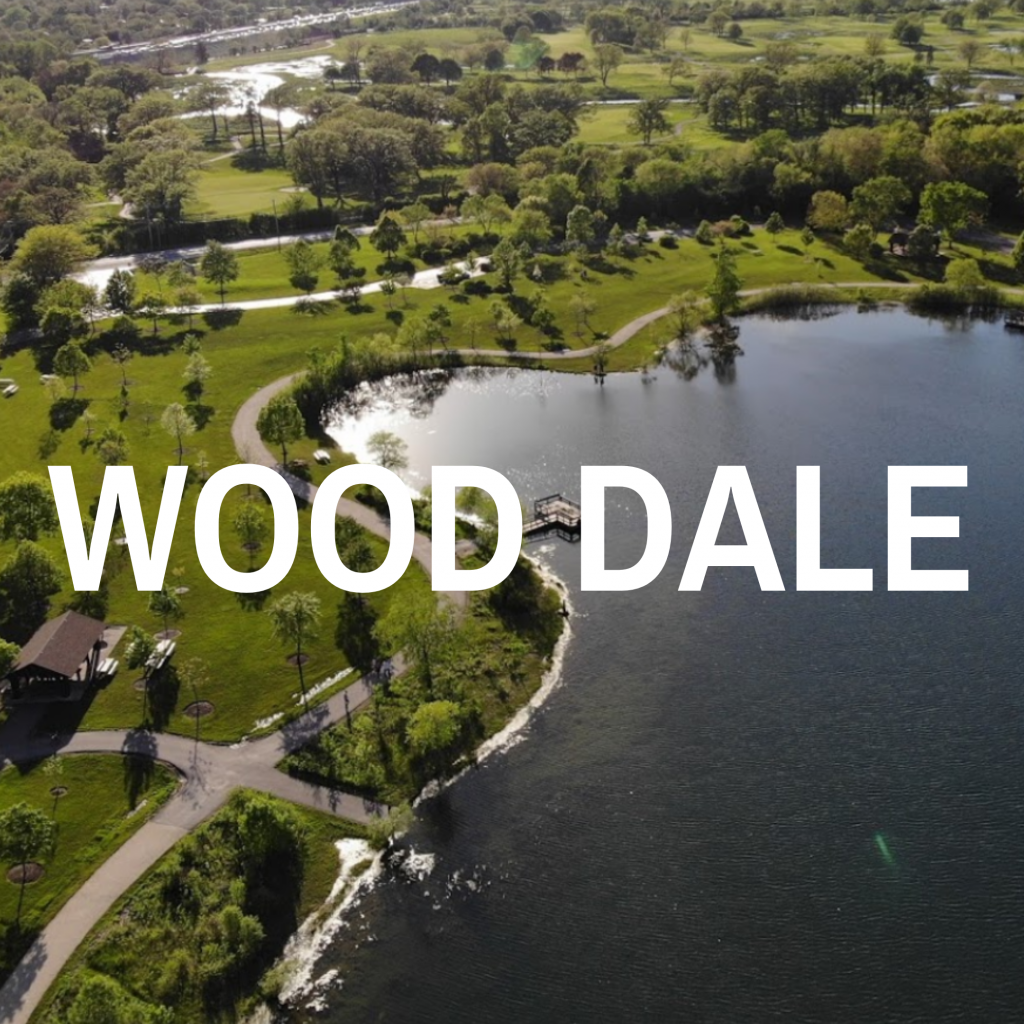 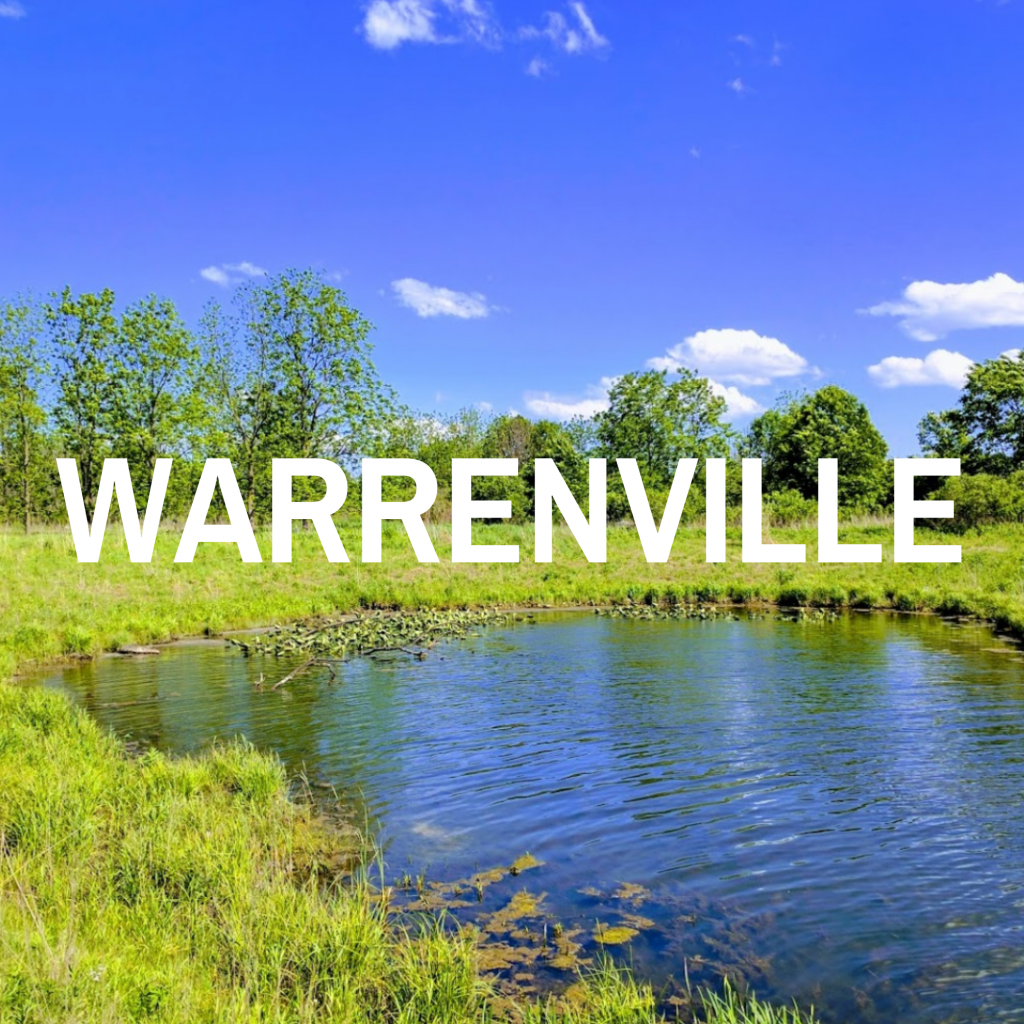 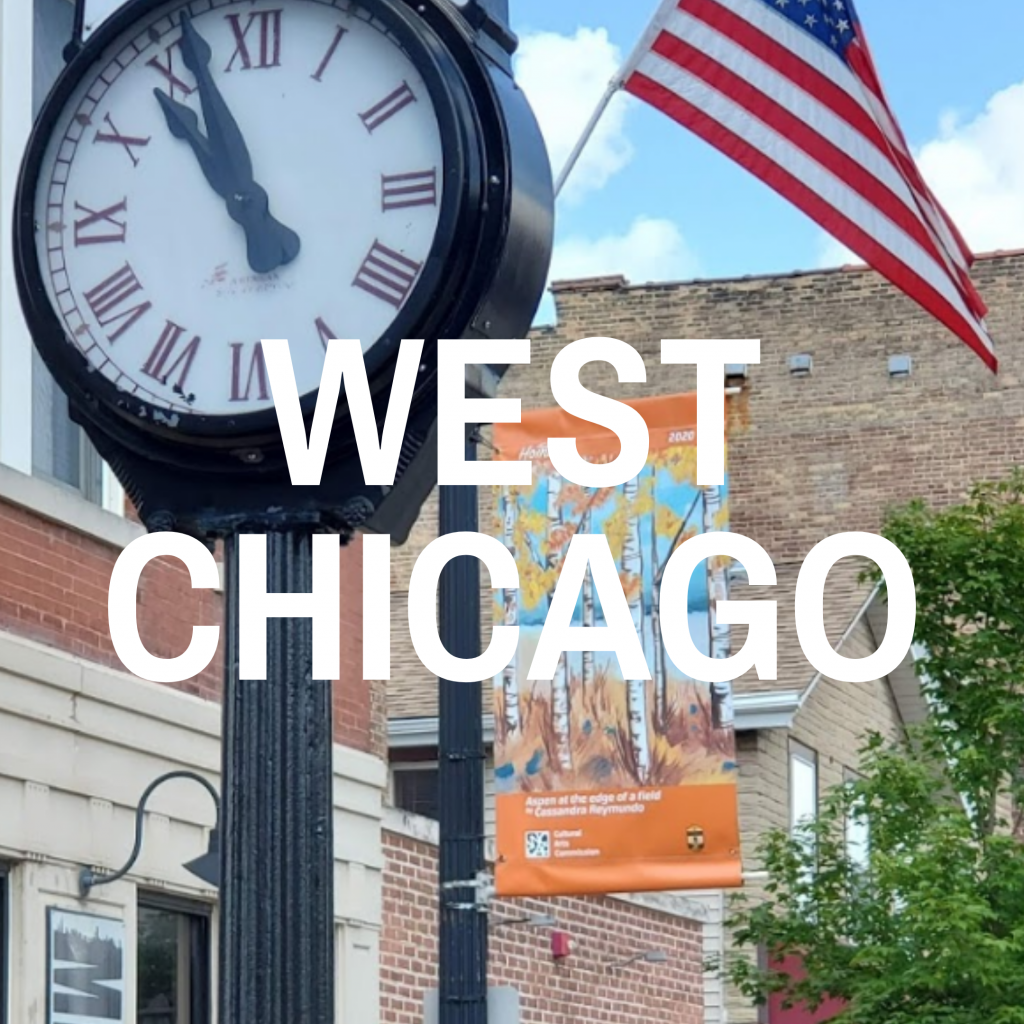 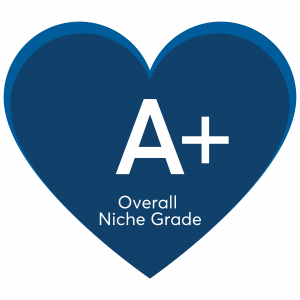 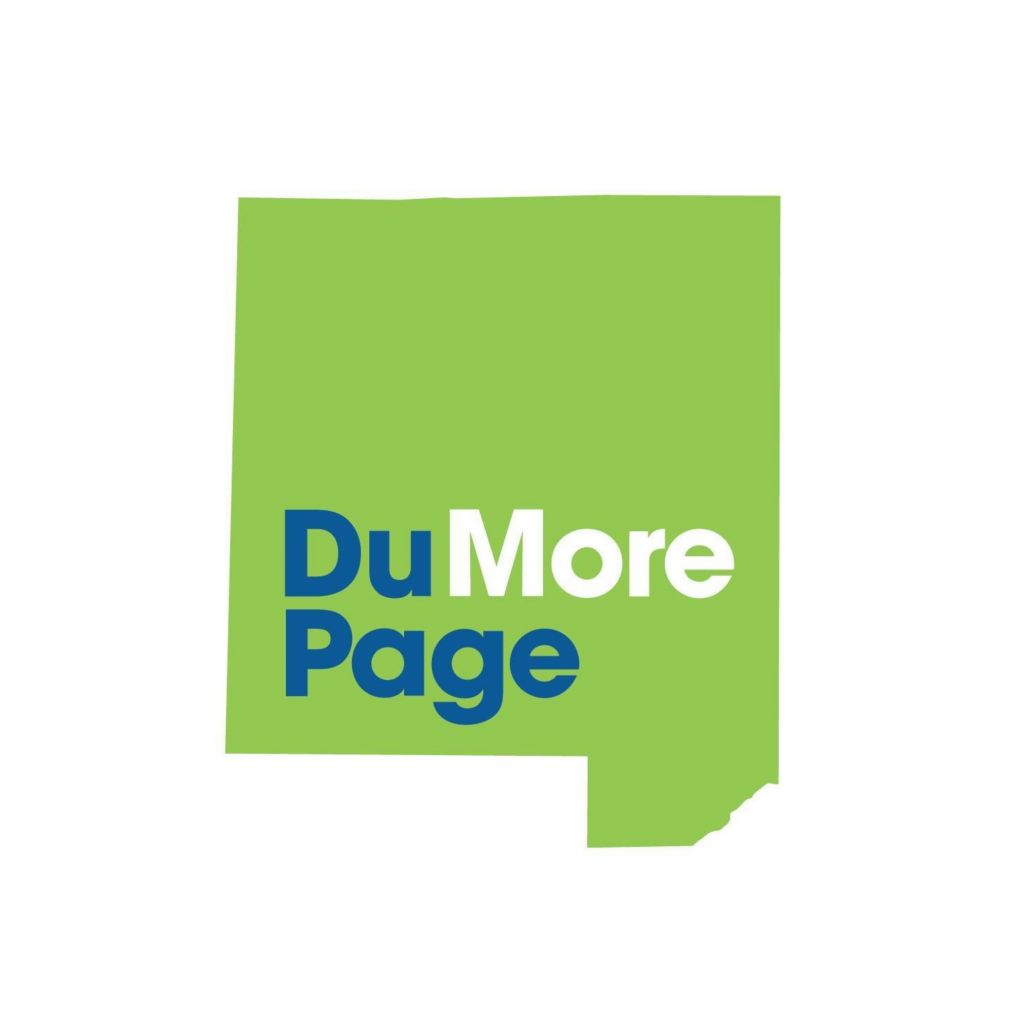