As the second most populated county in the United States, Cook County holds more than 40% of Illinois residents. The north-eastern area shares the Michigan Lake shoreline with the most northern, Lake County. The popular city of Chicago rests here, housing over 50% of the county’s total population. Within the Chicagoland area, Evanston is considered the best place in the county to call home.

The Center for Digital Government (CDG) named Cook County one of America’s Top 10 Digital Counties with a population of more than one million. The 2020 award identifies the best technology practices among U.S. counties.

Love Real Estate has acquired and sold properties within Cook County including Chicago, Berwyn, and Matteson.

The majority of homes in Cook County are financed with a median home value of $238,400. In Chicago, the median value is a bit higher than the county’s average at $260,700. Some of the most sought after neighborhoods have median home values ranging from $314,000 to $1.7 million. Most residents are established, employed in white-collar occupations, with family households averaging $100K income annually. 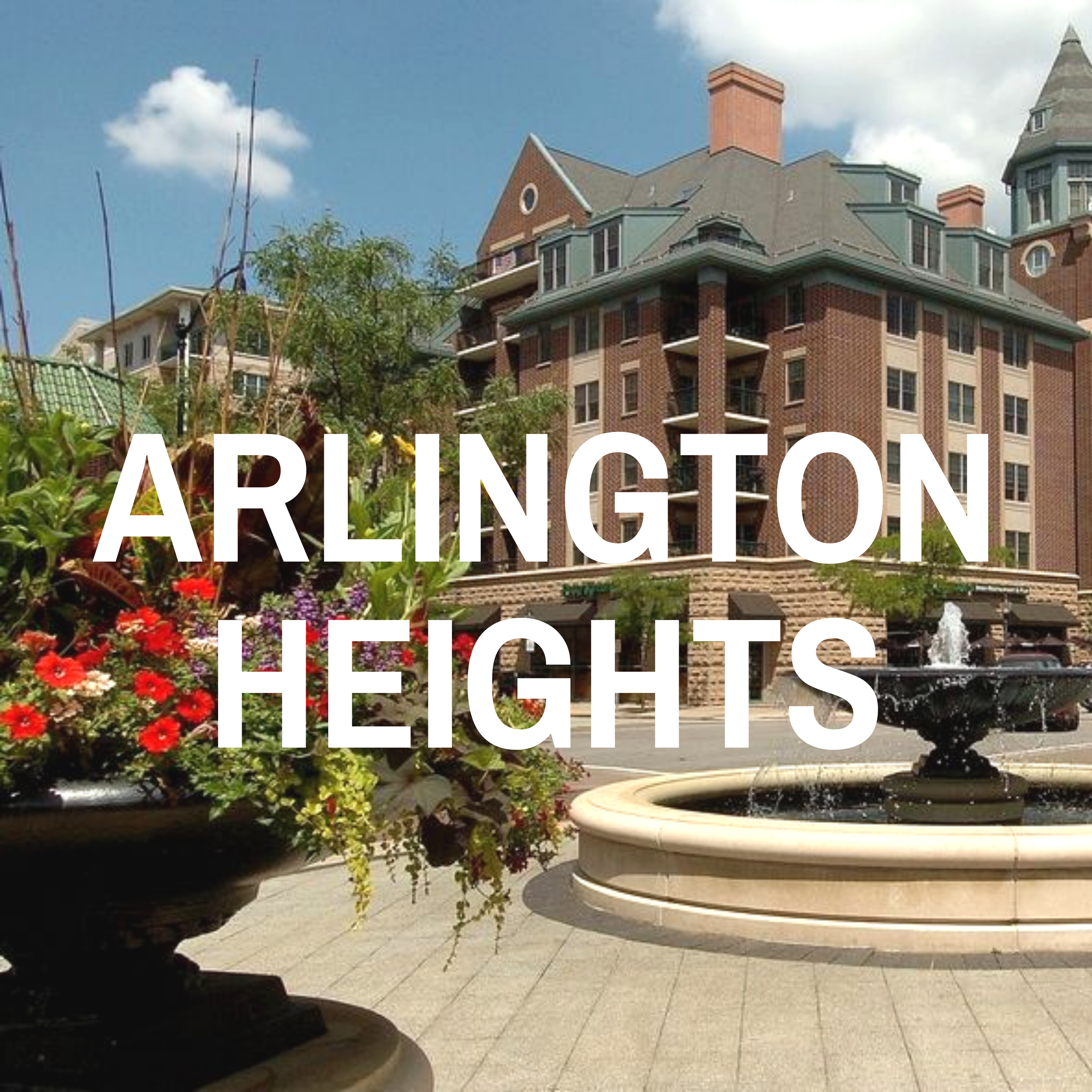 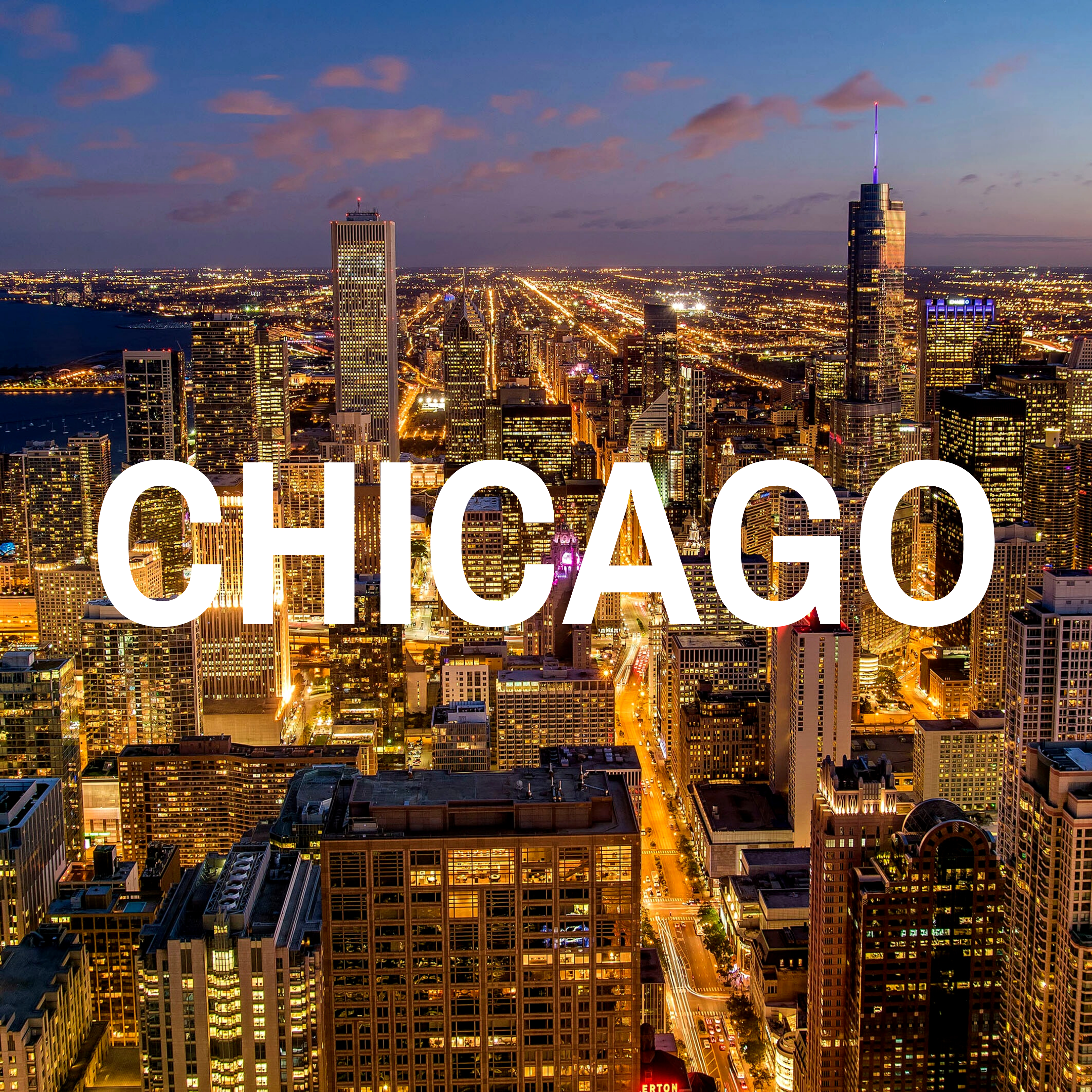 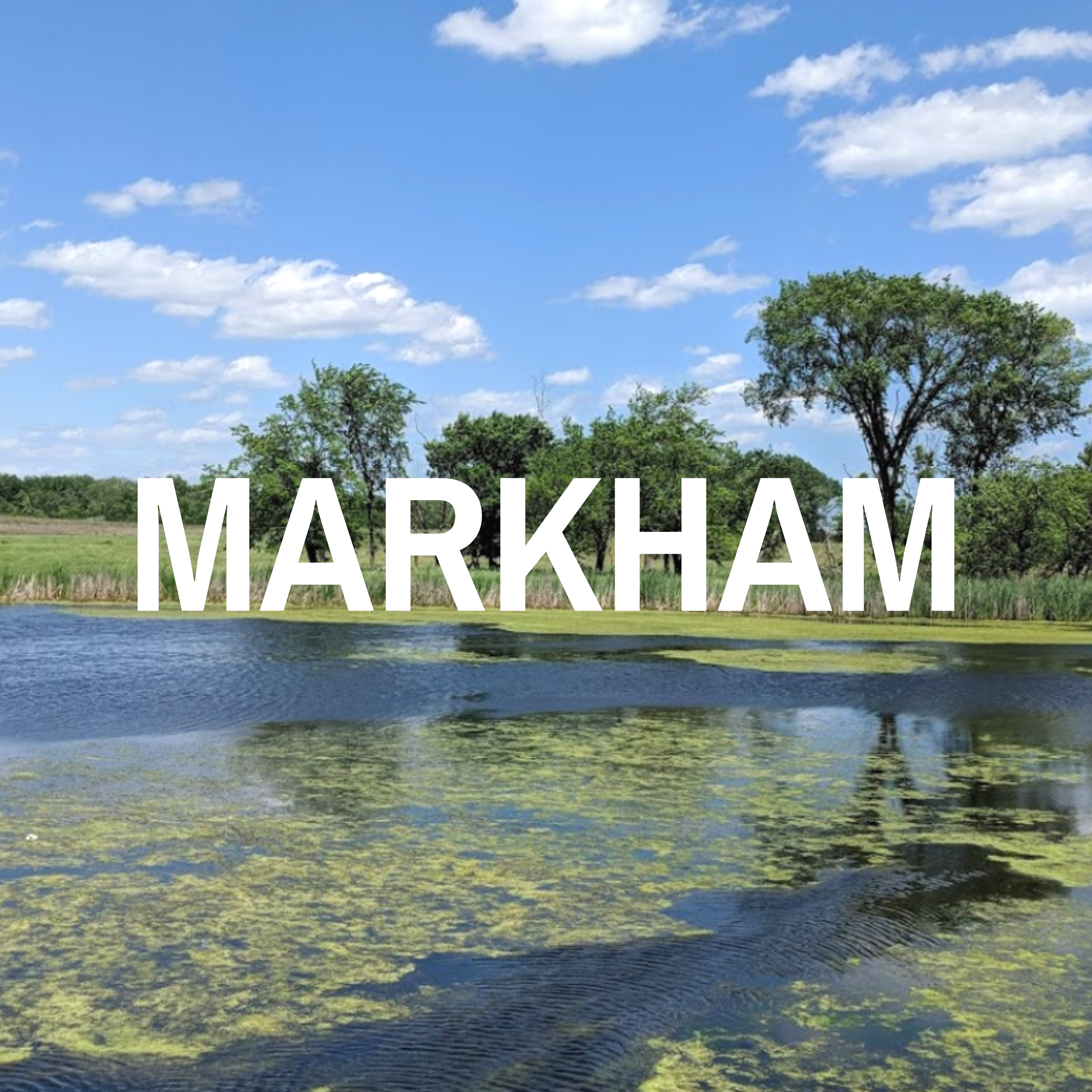 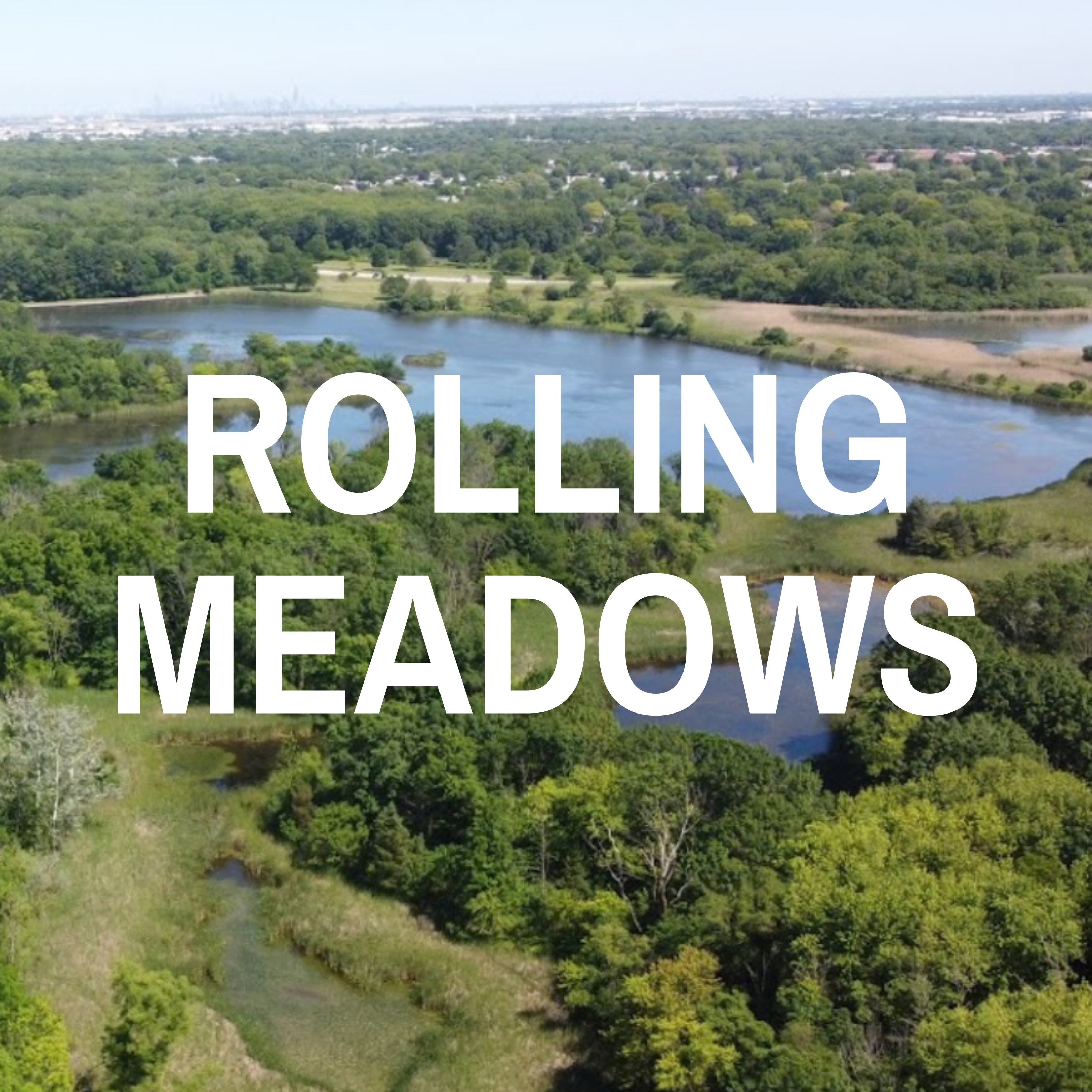 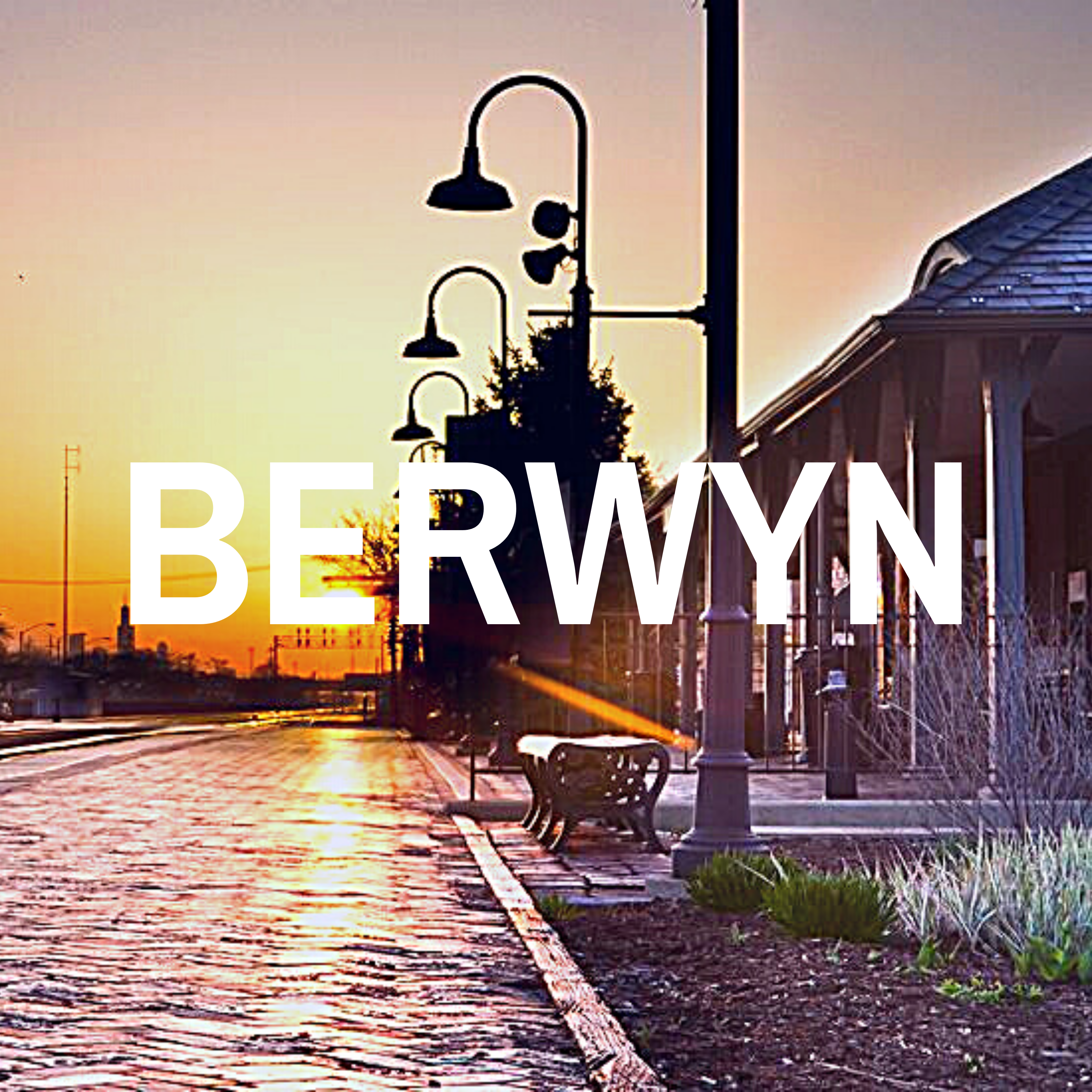 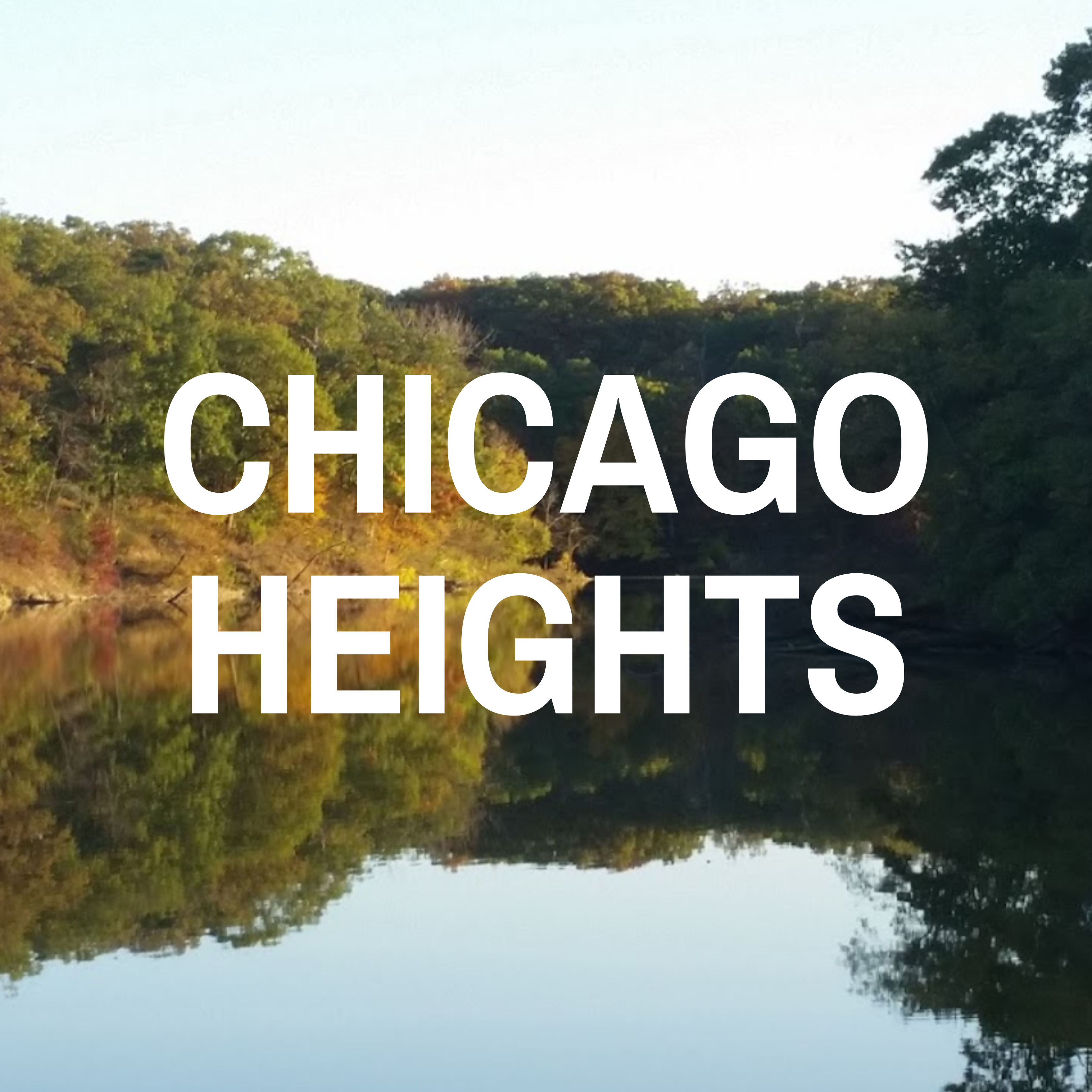 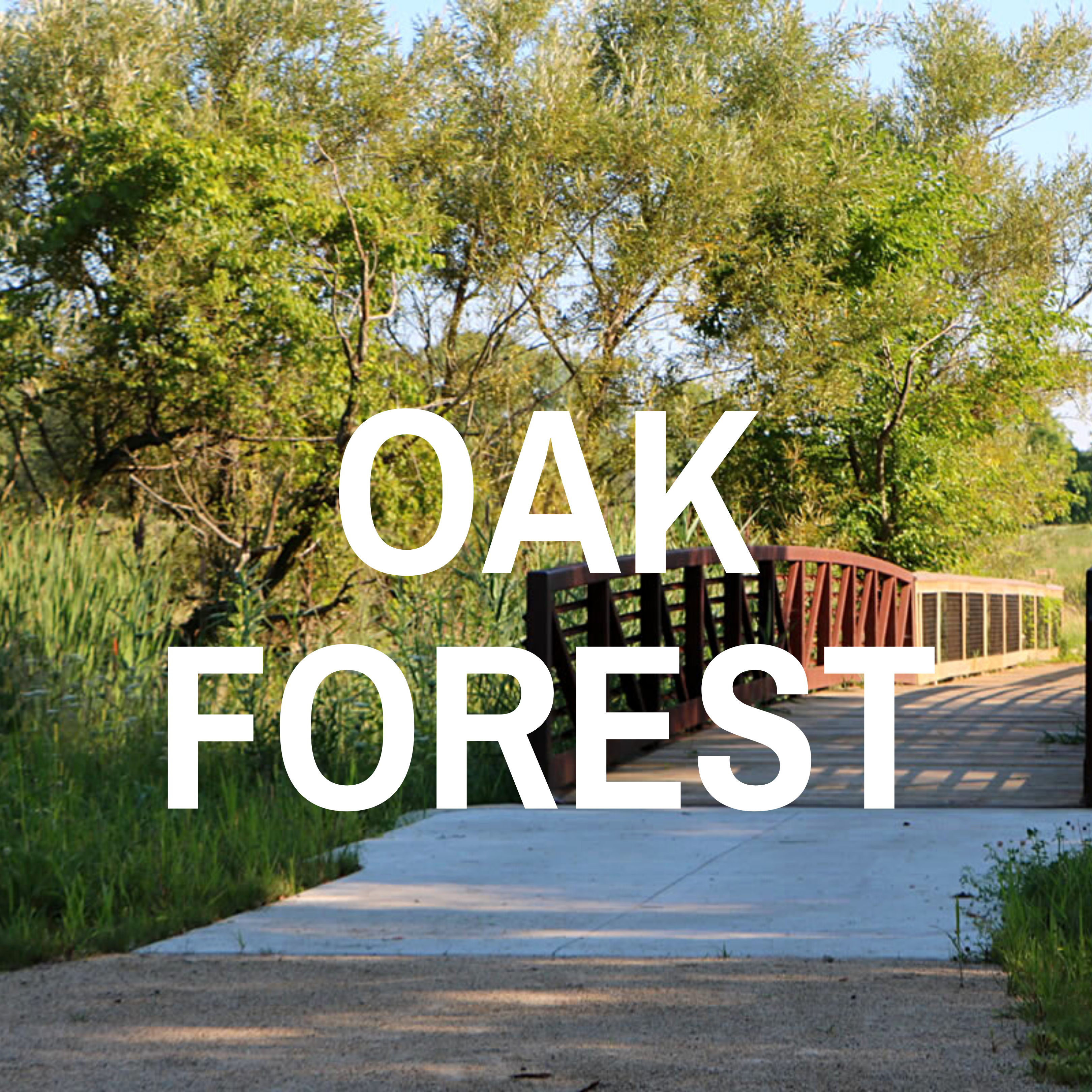 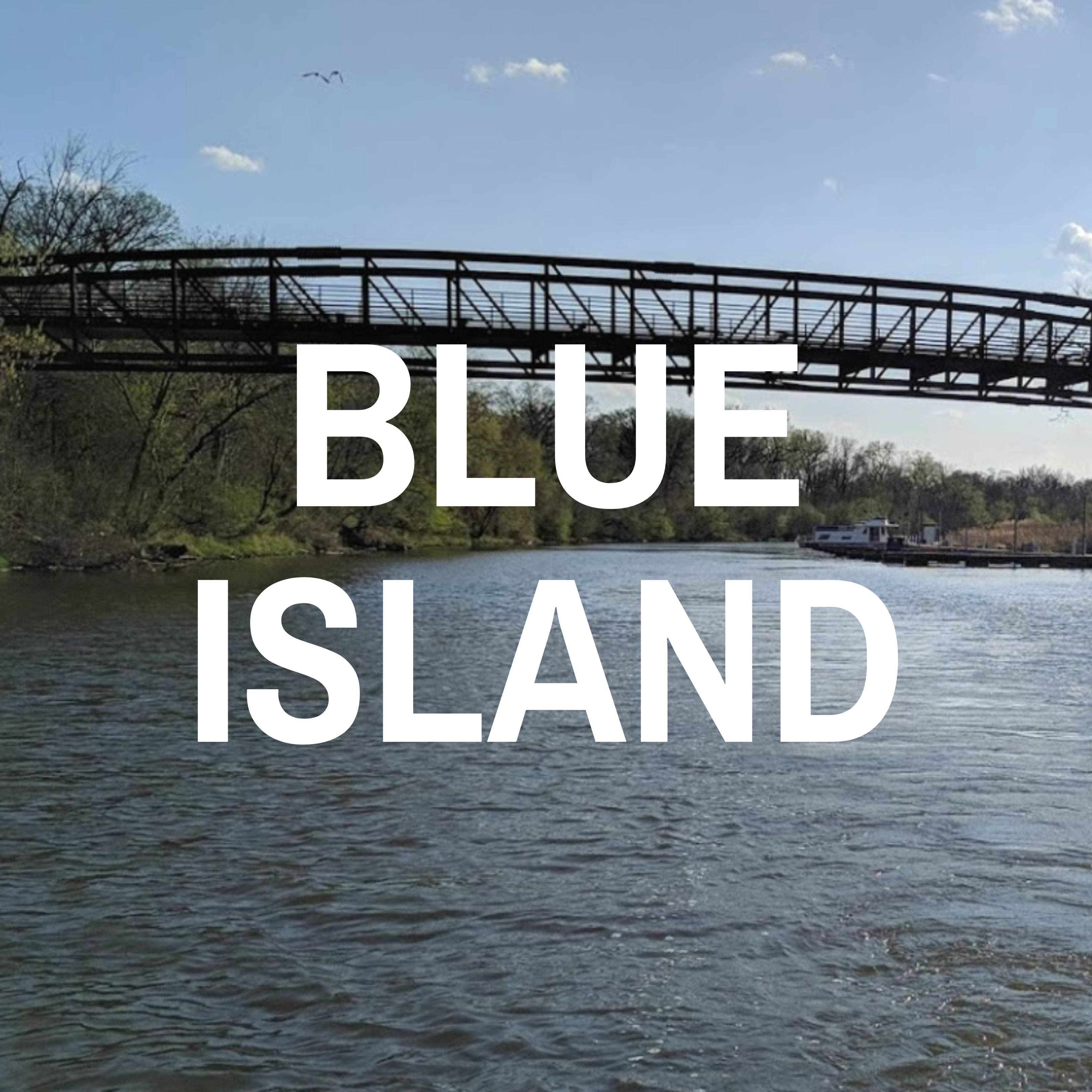 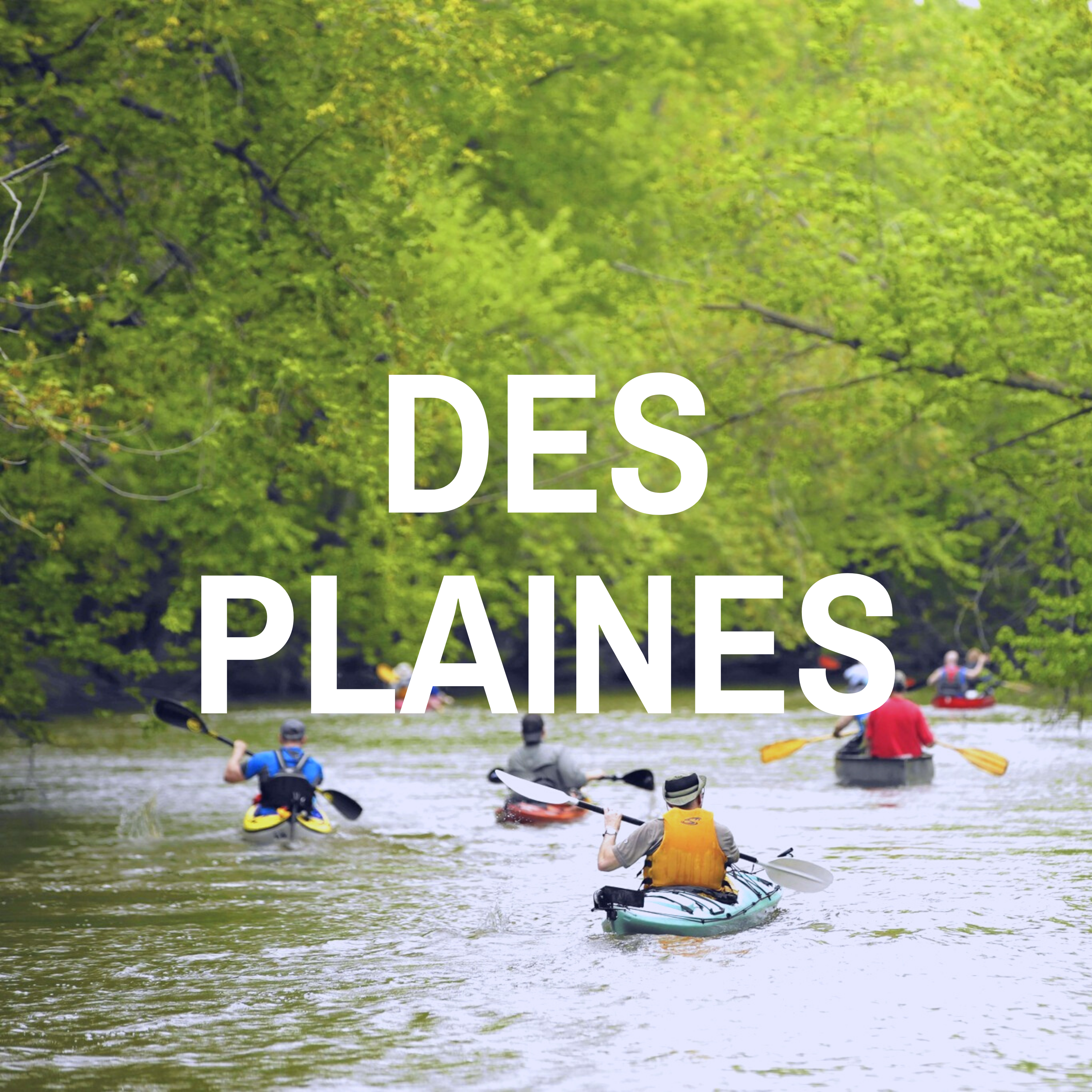 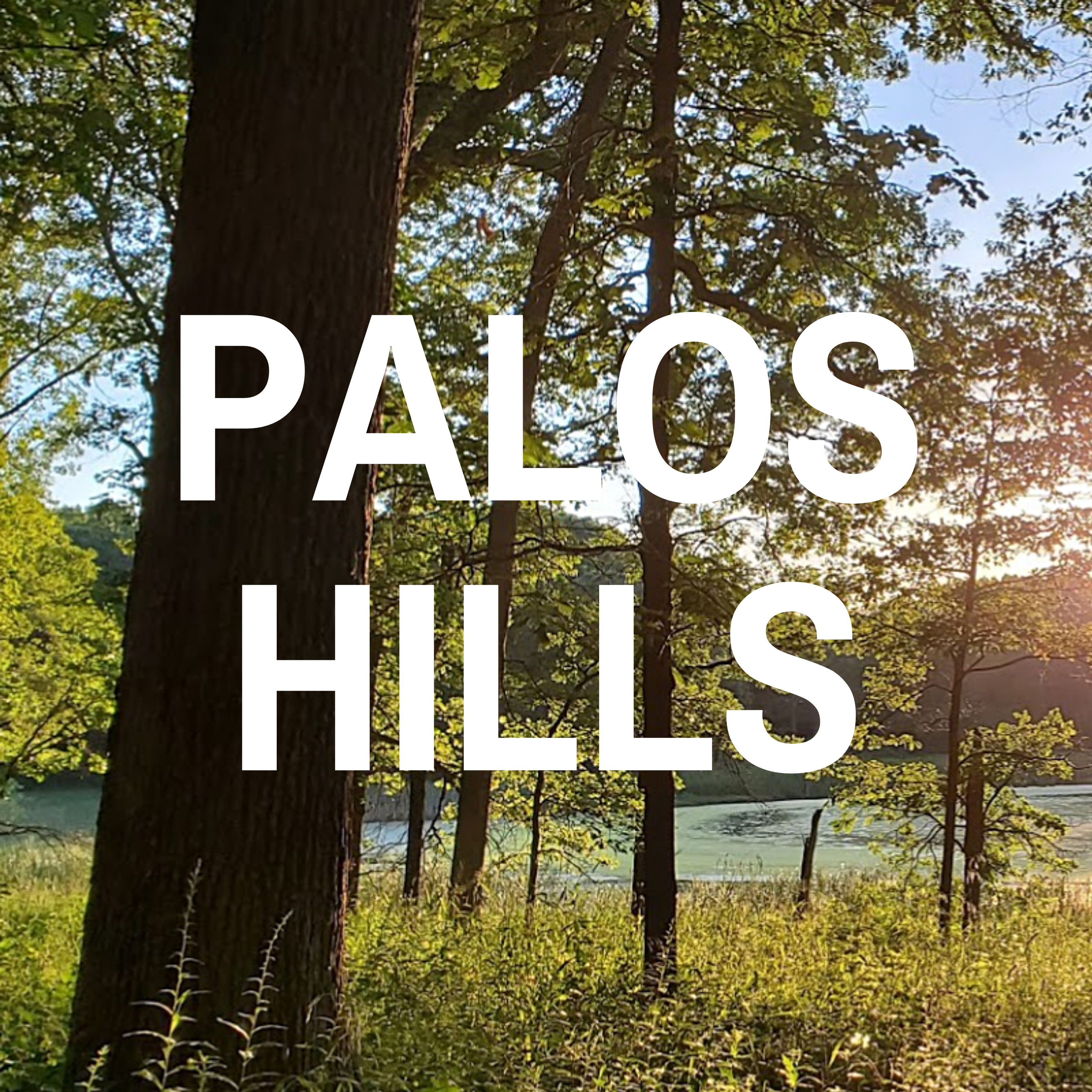 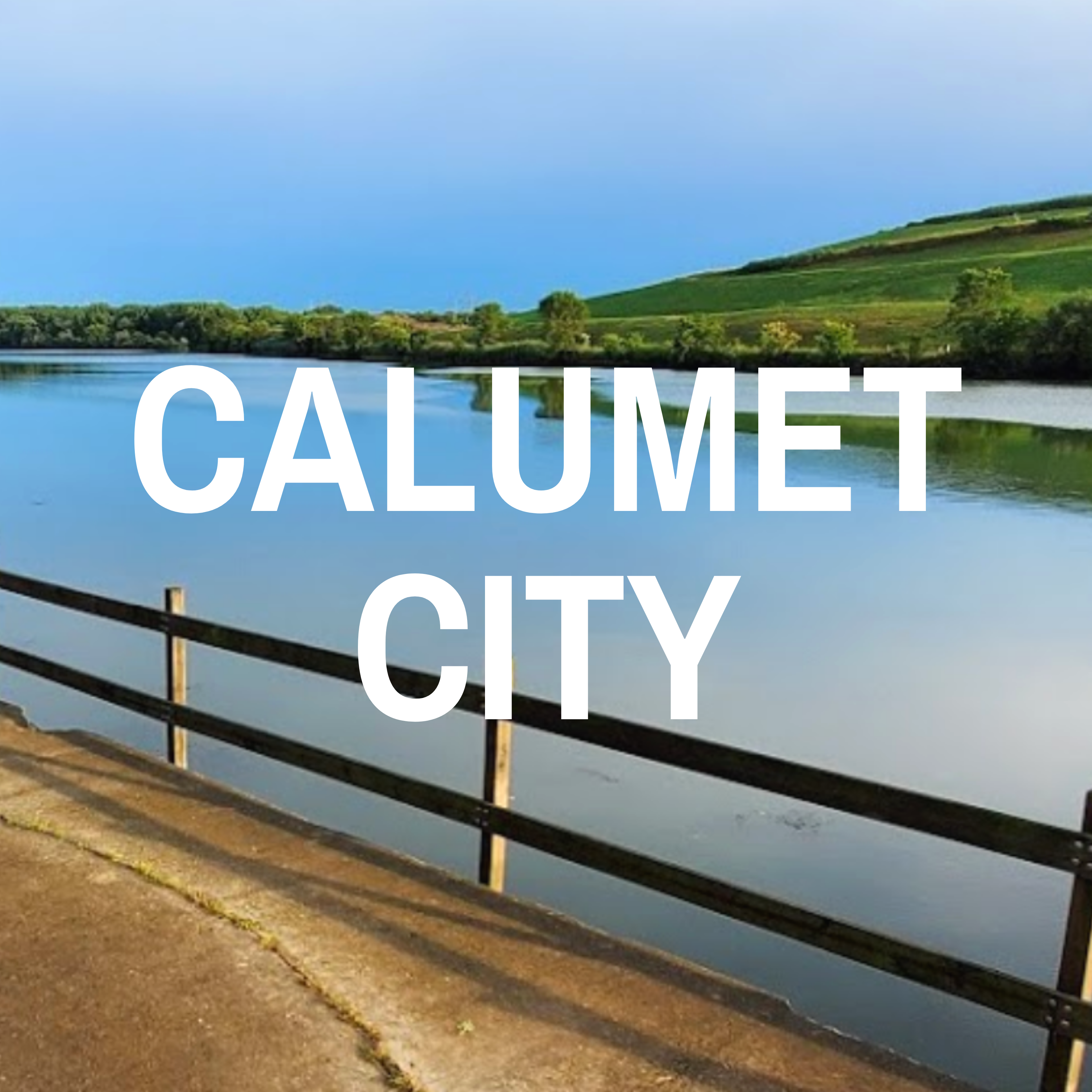 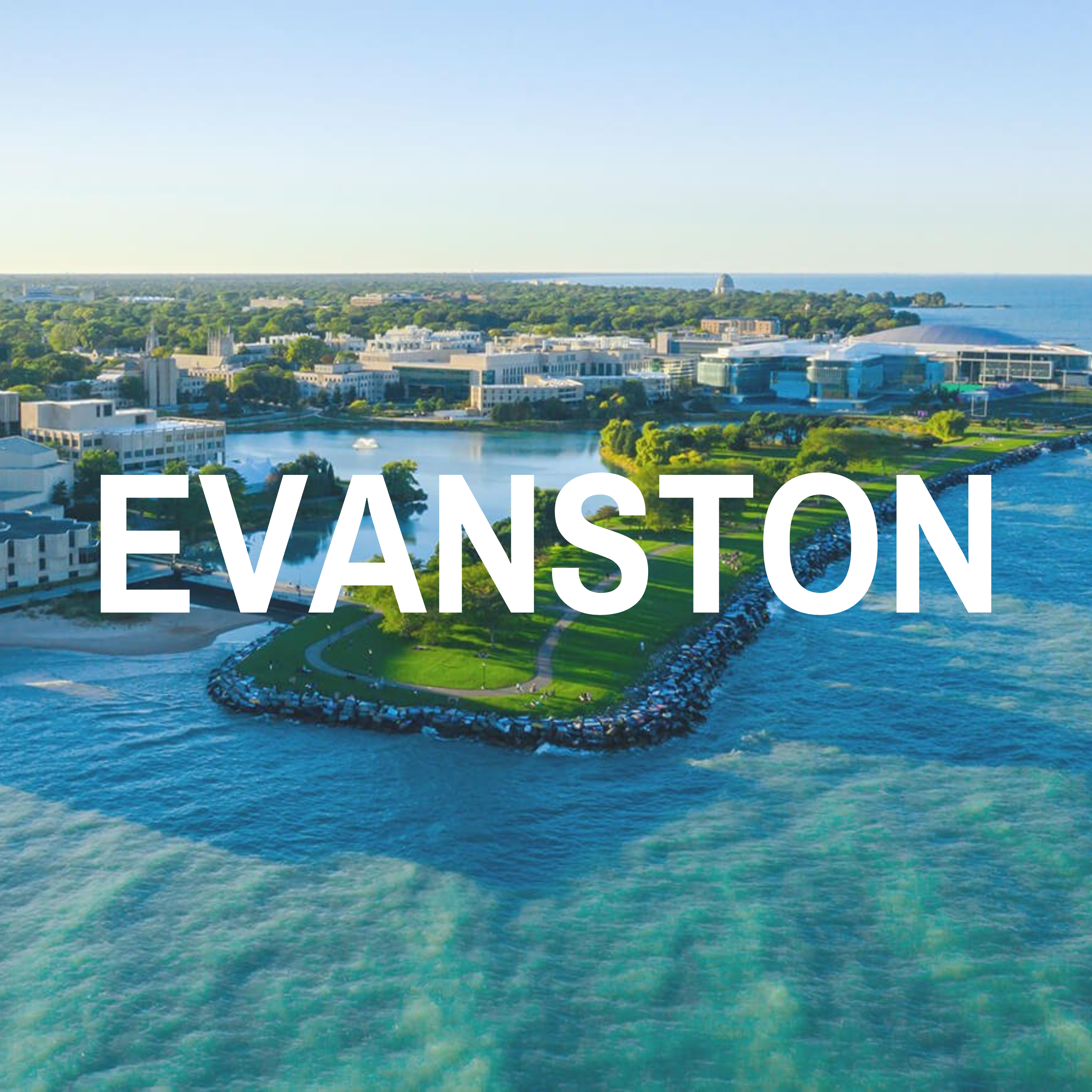 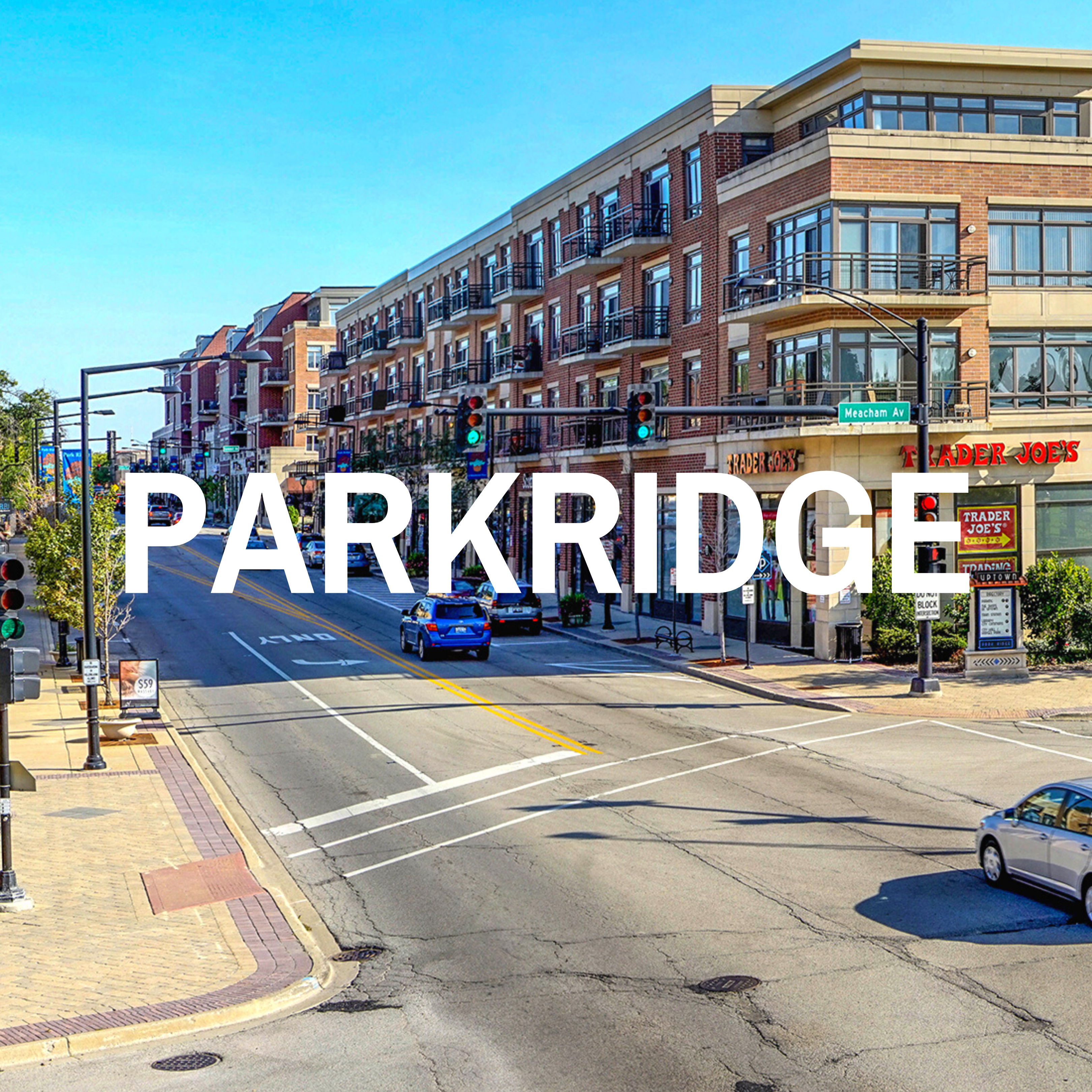 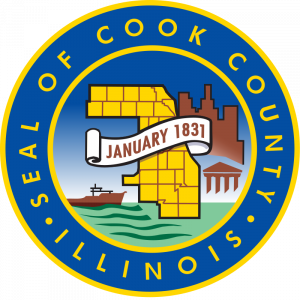 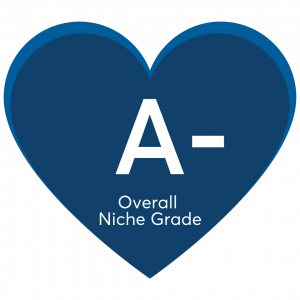 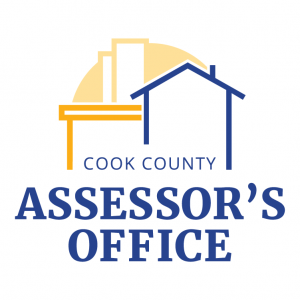